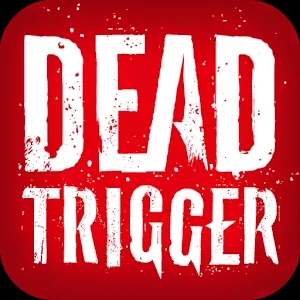 In 2012 modern civilization is coming to an end. Global economics have been disrupted, money has lost its value. People have risen against the ignorant politicians who were just lining their pockets – and they didn't spare any of them.

However, those who really ruled the world were prepared - and escaped. Suddenly billions of people died from a strange virus, while others turned into butcherly beasts with just one thought:
TO KILL!

Only a few people on the planet have survived, at least until they run out of ammo... or learn how to stop them...”

Smash hordes of bloodthirsty zombies * Secure vital supplies * Save other survivors * Protect the Safe Haven * Explore the city * and uncover the provoking truth in this intense FPS action game!

¤ Enjoy the zombie slaughter in many different ways: blast 'em out of existence with lethal weapons, blow them up with powerful explosives or chop off their limbs and let them die slowly
- Shoot away their heads, chop off their limbs... kill them with creativity
- Evolving zombie AI will keep you entertained
- Follow the story or enjoy unlimited random missions

¤ Load your gun and save the Earth!
- Equip yourself with splendid high-poly realistic weapons
- Utilise powerful gadgets including a laser amputator, blade chopper, baits, mines, grenades, radar and more 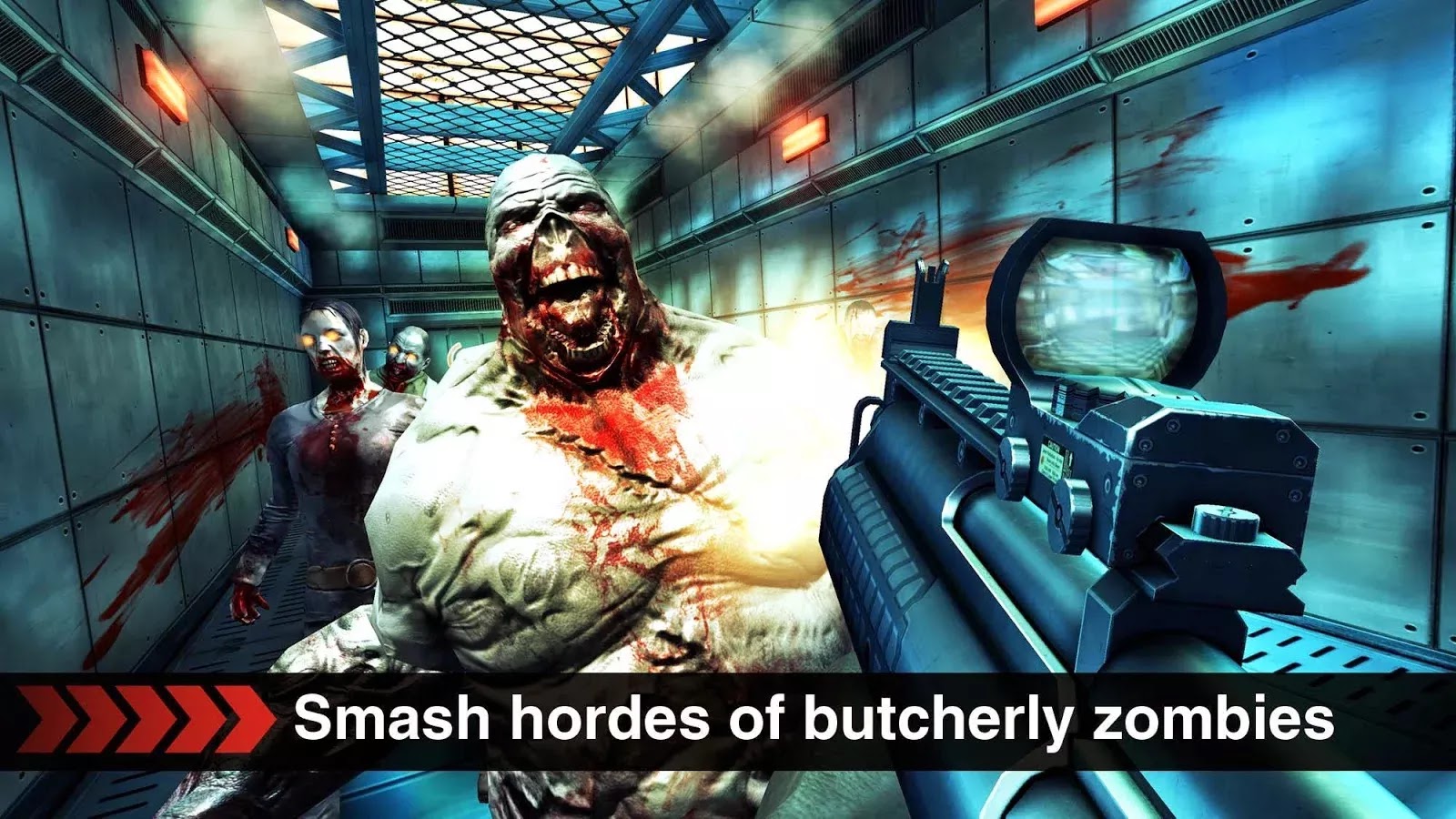 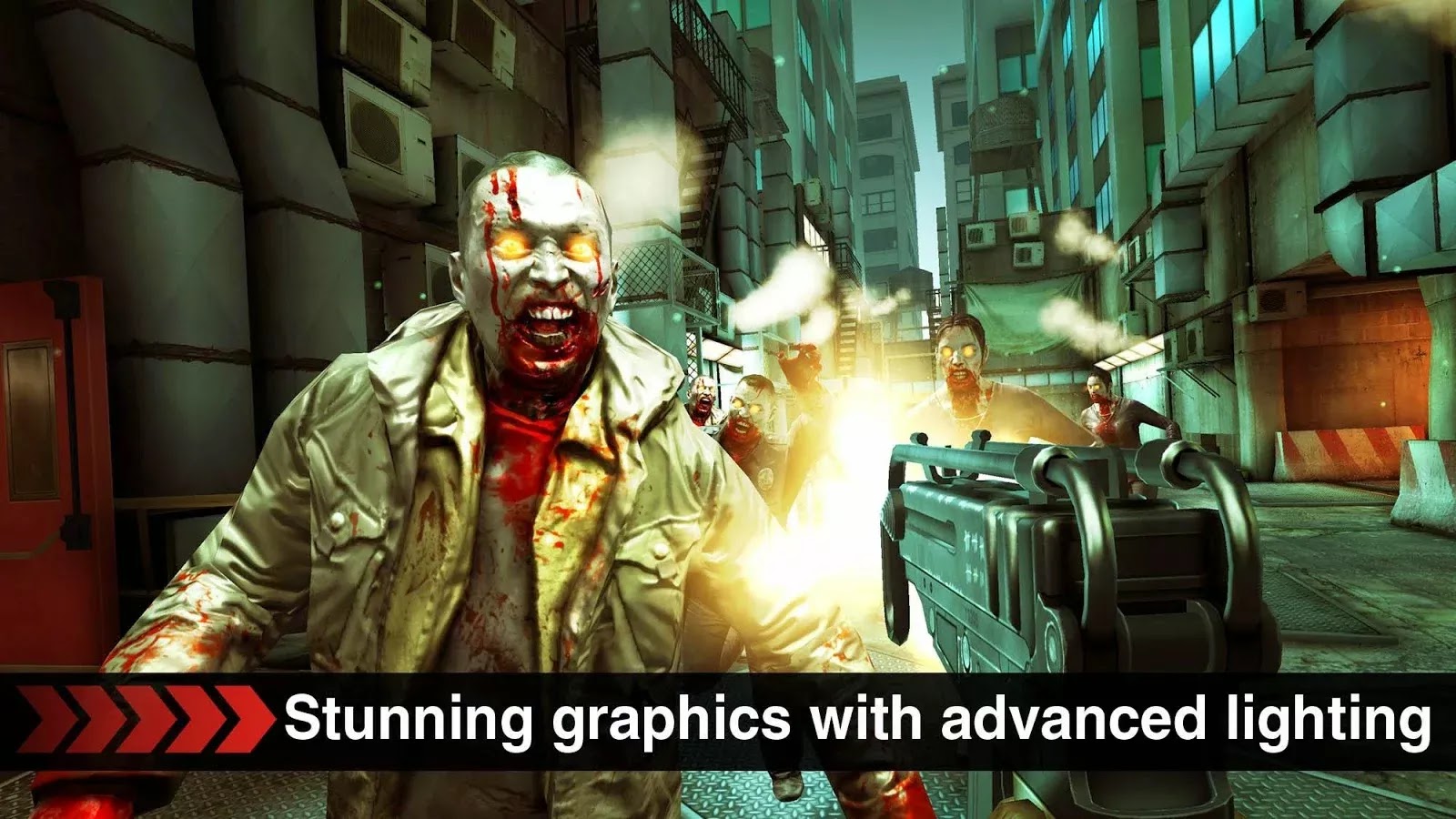 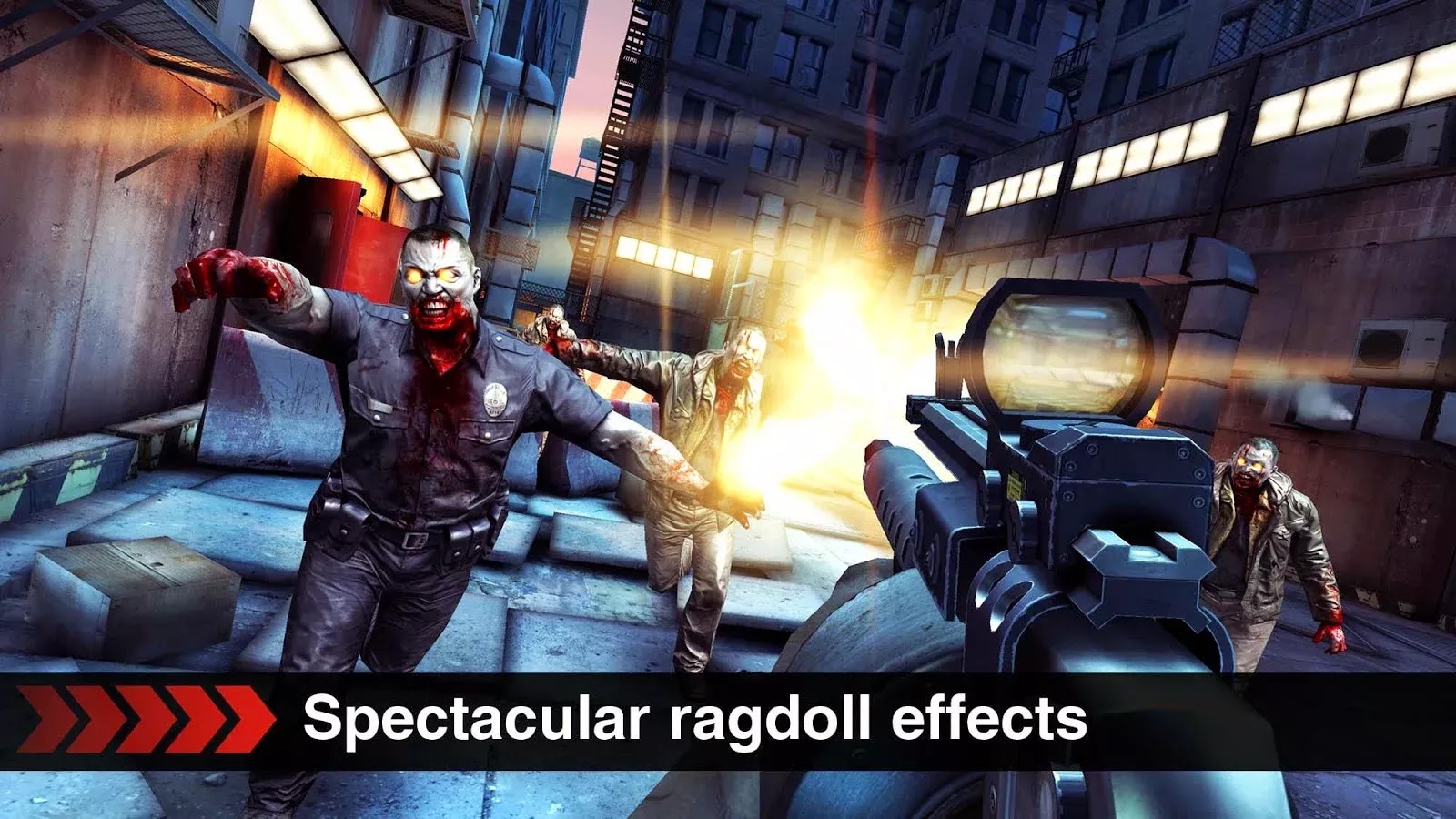