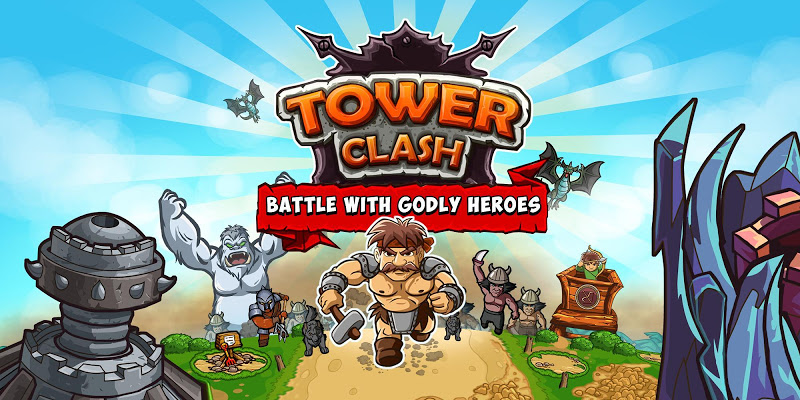 Just like Alexander the Great changed the face of the world map forever by making the island of Tyre not to be an island anymore and conquered it in one of the top 5 most famous ancient empire battles, by slowly building a new land mass, one stone at a time, and while being pelted with arrows and bombarded by Tyre’s navy.

So you now have to role-play Alexander the great, take command of towers with special weapons and hold your defense against endless waves of enemies on a hostile alien planet.

Enter the Alien Universe and destroy countless enemies with towers and magic. Enhance your hero, your spells and your skills, be strategic. This tower defense game takes classic defense games to a whole new world.

This game is free to play, but you can choose to pay real money for extra items.
Key Features
+15 Exciting Maps
+Build your own Towers for strategic fights.
+Different types of Towers such as Archer, Cannon and Dragon Tower
+Upgrade your towers to have more potency.
+Sell Towers to recover cost and other losses.
+Special Heroes such as Warrior, Archer and Wizard Hero.
+Gems, Gold, Magic, Weapons and other war effects.

Page 1 of 1
Permissions in this forum:
You cannot reply to topics in this forum
Search
Who is online?
In total there are 2 users online :: 0 Registered, 0 Hidden and 2 Guests